The story of Santa Claus has a connection with our Catholic faith. Before writing this article, I had briefly heard about it but never tried to do further research on the subject. I guess my heart still wants to believe that he lives in the North Pole and checks on me to see if I am naughty or nice? ( Wait! I buy my presents now, hehe).

From St. Nicholas to Santa Claus

St. Nicholas in the United States

The Dutch settlers in America brought with them the tradition of Sinterklaas. During the Victorian era, many writers, poets, and artists rediscovered the old stories and refreshed them to adjust to the current times and domesticate the celebration of Christmas. In 1823 the famous poem 'A Visit from St. Nicholas' or 'T'was the Night before Christmas', was published. Dr. Clement Clarke Moore later claimed that he had written it for his children. The poem describes St. Nicholas with eight reindeer and gives them their names. They became well known in the song 'Rudolph the Red-nosed Reindeer,' written in 1949.

I want to acknowledge the faithfulness of the Dutch, and how rooted they were in their traditions. The story of St. Nicholas brings hope and encourages us to share with others our wealth no matter how little or small our gift may be. Nicholas lost his parents, and instead of using his inheritance to build castles or invest in his future, he decided to live out his Christian values and share his wealth with those in need. We now know that the real Santa Claus is our brother St. Nicholas from Turkey.

Today, in America, unlike in other European countries where they celebrate St. Nicholas's day. On the morning of December 25th, children gather around the tree to open up the gifts that Santa brought them and find out if they were naughty or nice. In return, they exchange milk and cookies for their friend Santa Claus.

Jesus is the reason for the season and children just like the infant child are celebrated with gifts. 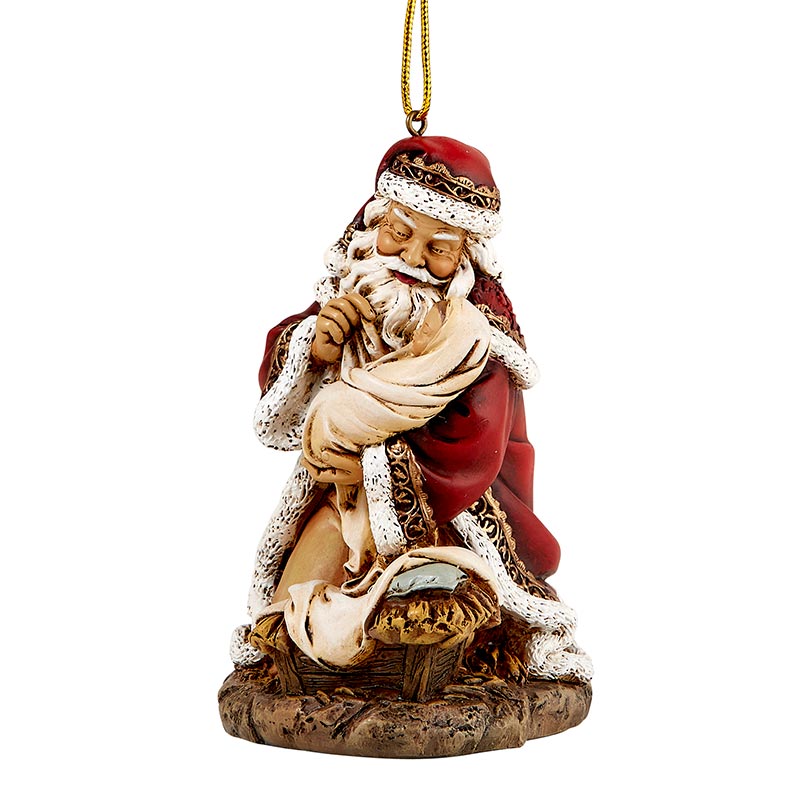 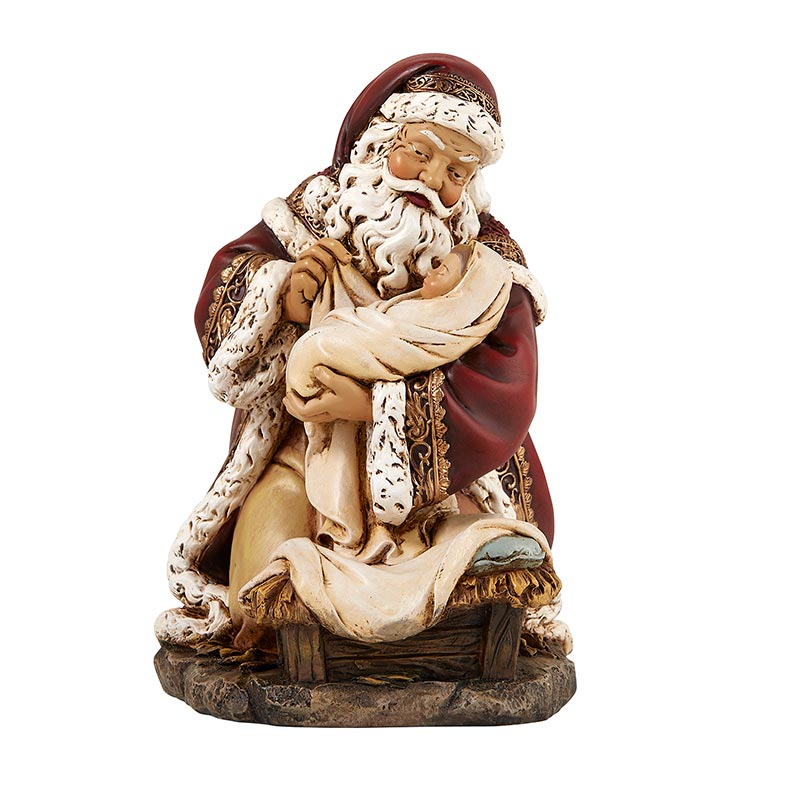